After they originated as part of the contemporary Christian ministry at First United Methodist Church of Morganton, Rated PG has continued to play music together for the last 12 years. They still perform their style of praise music not only at FUMC Morganton, but in other area churches.

Rated PG also is known around local music venues in the Morganton, Lake James and Asheville communities for its unique compilations of rock, classic rock and rhythm and blues from all decades from the 1960s to the new millennium. Rated PG’s genre of music includes hits from Eric Clapton, The Eagles, Credence Clearwater Revival, Van Morrison, Lynyrd Skynyrd, Tom Petty, The Allman Brothers Band, The Rolling Stones, Hootie and Blowfish, The Romantics, The Guess Who, Bon Jovi, The Clash and more hits from the last 60 years.

Concessions will be available and provided by DHS Athletic Boosters. For further information about events in Valdese and the full Valdese Family Friday Nights summer concert series schedule, go to visitvaldese.com. 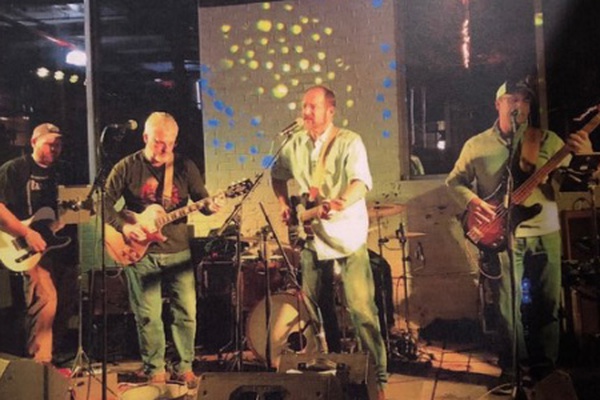