Little Johnny Trailer Trash hails from the Piedmont of North Carolina and infuses traditional and contemporary music with a touch of bluegrass, rock and Americana. “Americana Music” best classifies this band with simple, true and catchy tunes that make fans want to tap their feet and sing along. Soaring harmonies and smooth melodies make this band one to watch.

L.J.T.T. recently was featured as a top 32 band on CMT’s show called “CMT’s Music City Madness,” which features the original song, “They Sang Country.” The band currently is touring the Carolinas and recording its upcoming CD between shows.

With the studio expertise of Boo English at Knothole Studios in North Carolina, the L.J.T.T. boys have recorded "Willows" for their new single from the upcoming studio project entitled "The Knothole Sessions," which includes some of the band’s finest work to date. 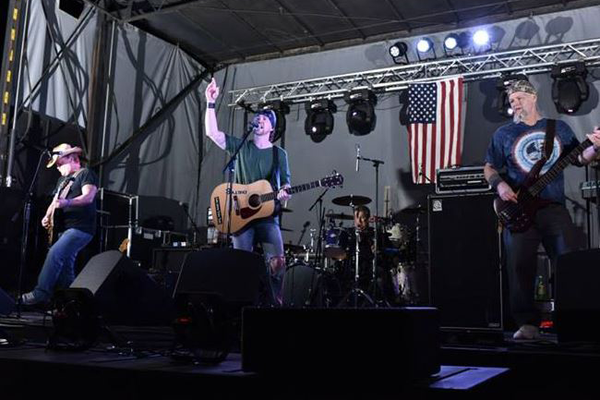