Fox and Company is a dance band that plays a variety of music. The group performs throughout Burke and Catawba counties, primarily in the greater Hickory area and Morganton. The band’s songs include classic rock hits and a variety of upbeat tunes and ballads.The group is composed of six members. Michael and Stephen Fox provide the lead vocals. Joining them are Marissa Fox on keyboards, John Crisp on guitar, Brian Beane on drums and Alan McGalliard on bass. Fox and Company is a local favorite that prides itself on its ability to draw in crowds. The group strives to get audience members on their feet with lively songs that make people want to dance. They tell their fans to “keep on rockin’.” 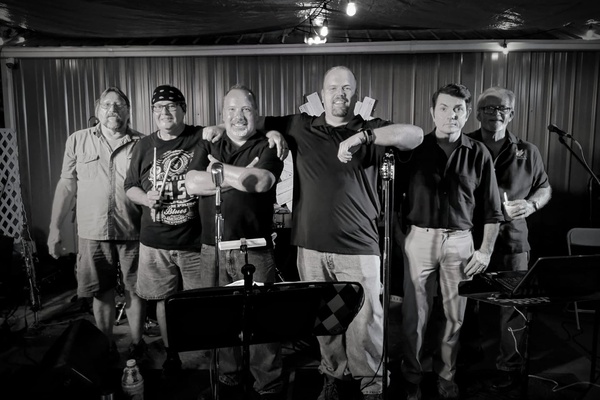