Jazz, mystery and a who dun it? City of Angels is a musical comedy with music by Cy Coleman, lyrics by David Zippel, and book by Larry Gelbart. The musical weaves together two plots, the "real" world of a writer trying to turn his book into a screenplay, and the "reel" world of the fictional film. The musical is an homage to the film noir genre of motion pictures that rose to prominence in the 1940s. 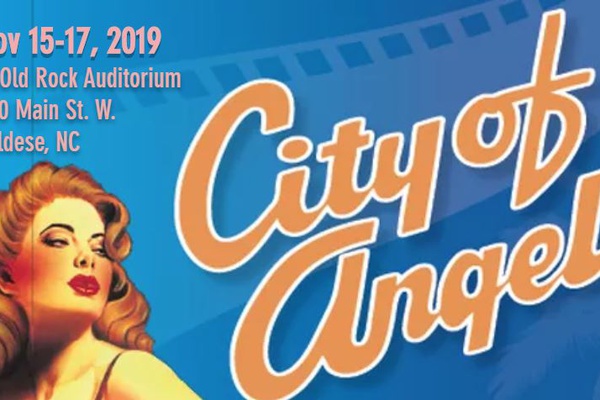 Concerts at the Rock presents: Nu Blu with Merle Monroe